Our mission is to be the best 9 hole golf club in Tasmania. 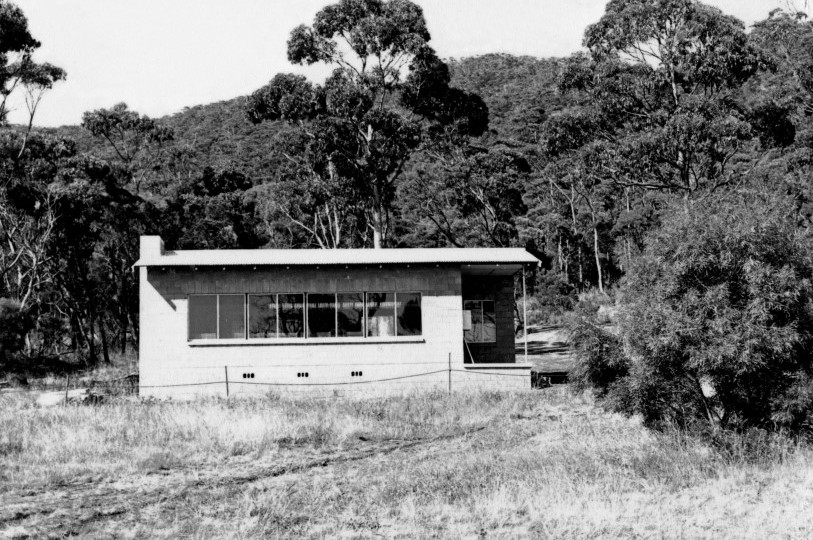 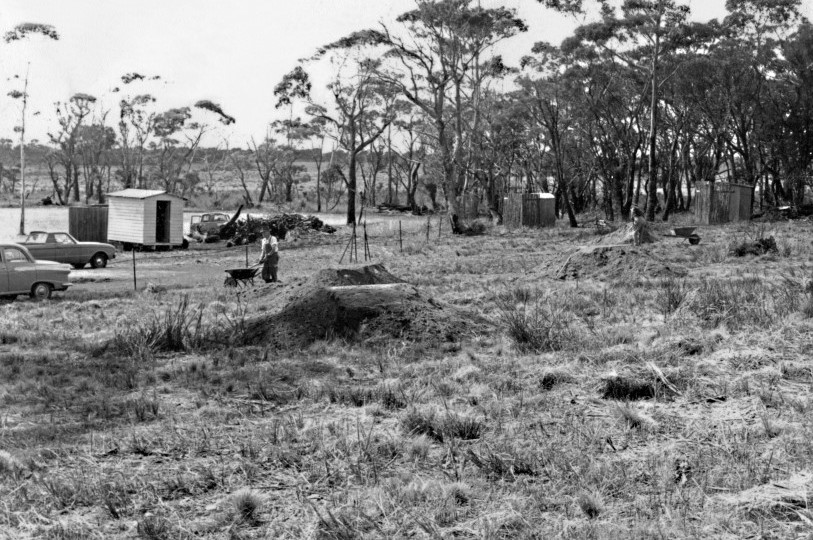 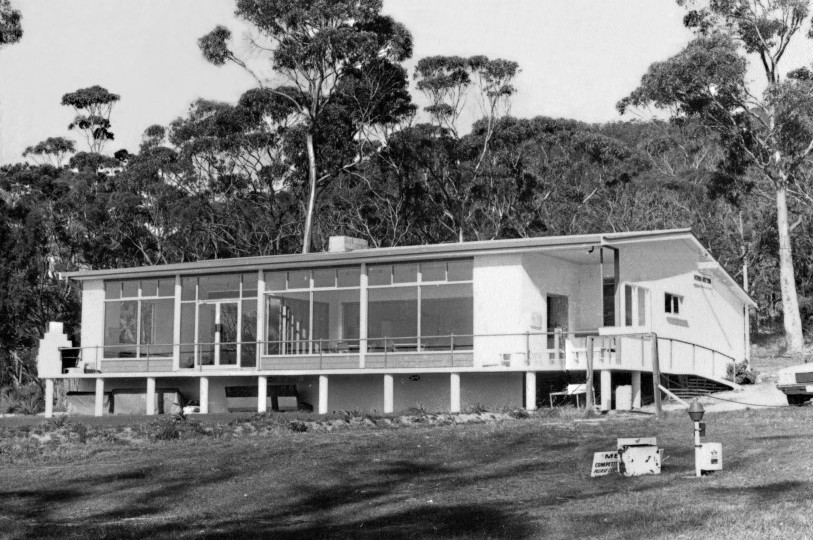 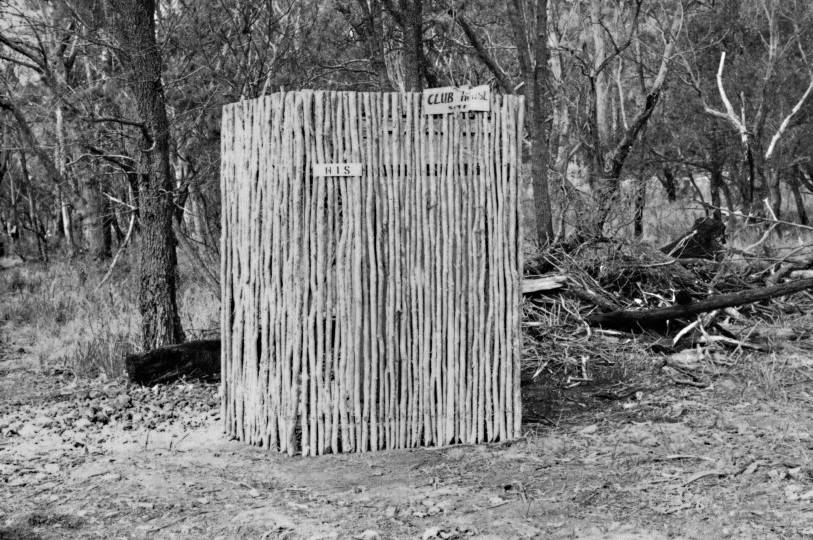 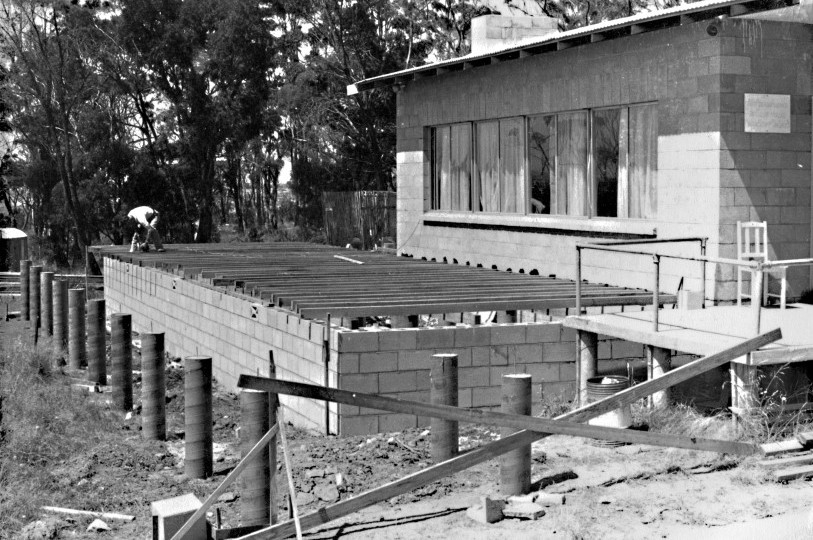 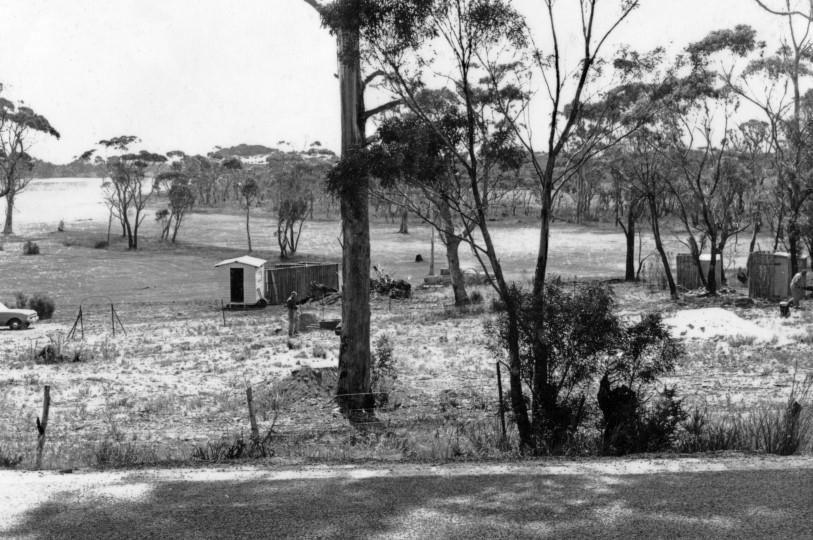 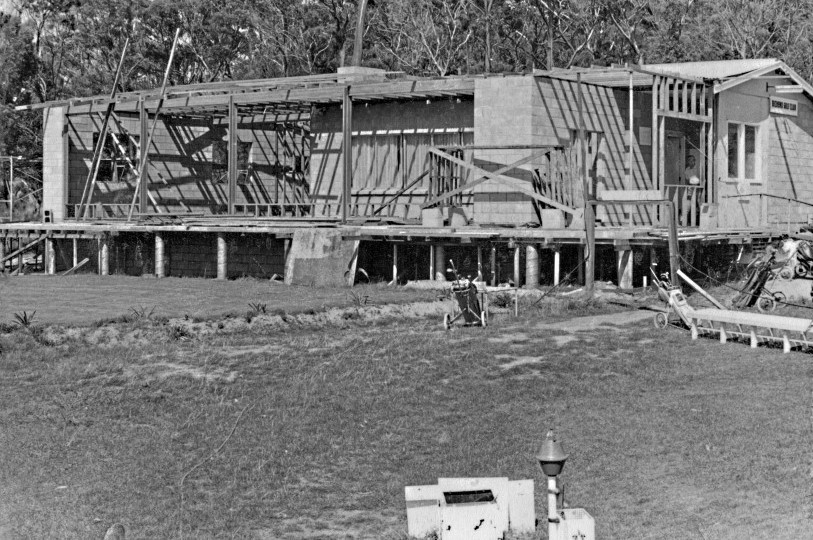 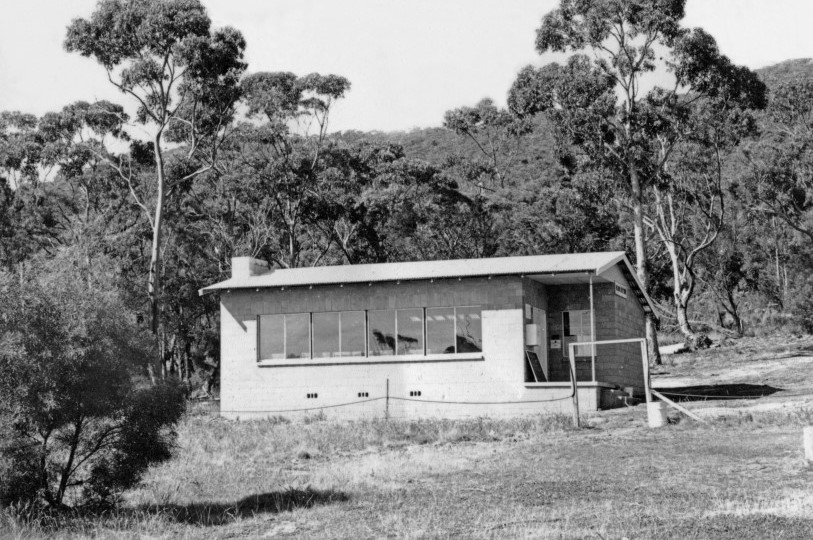 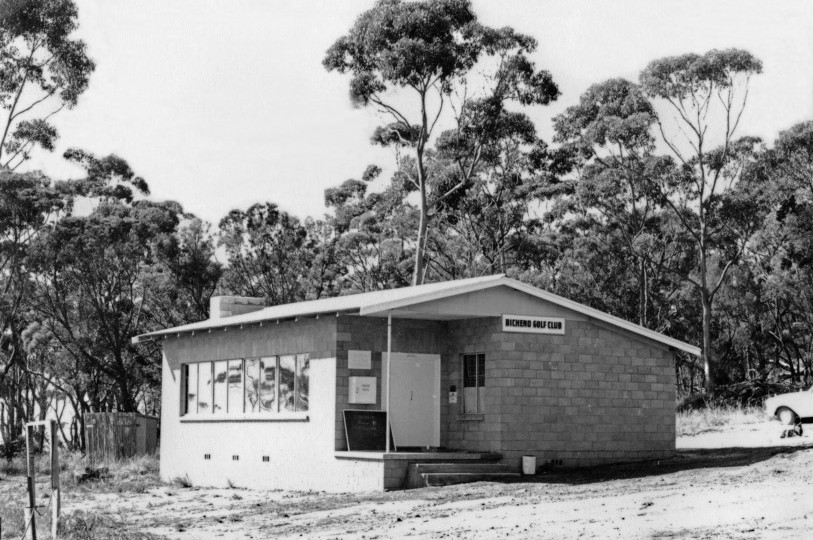 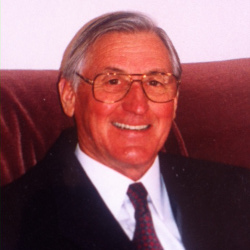 In 1960 Brian Winspear sought land to establish a golf club at Bicheno.

The owners of Toxtech  Park donated the present site to establish the club. Initially Roley Ralph the owner of Toxtech Park, leased the land to the club. The club eventually gained freehold ownership of the land.

It is due to members from the past who have had the vision to create a challenging course and importantly to develop a strong welcoming and friendly golf club. It is our challenge to keep this legacy alive into the future. 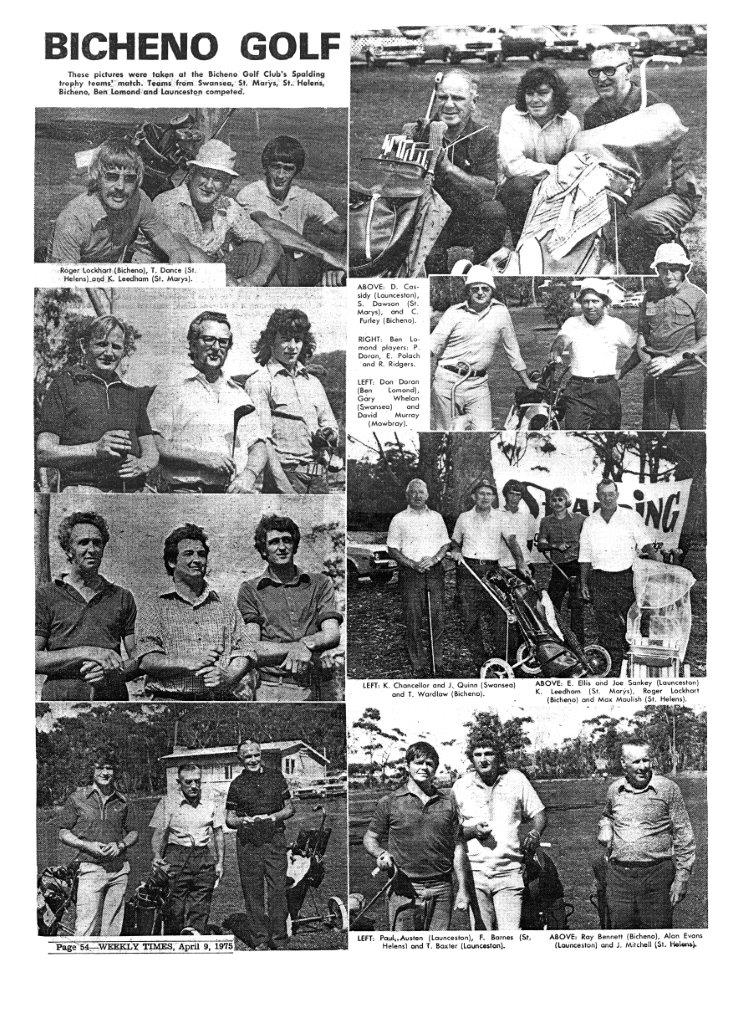